Organic Food | why your health is worth every penny 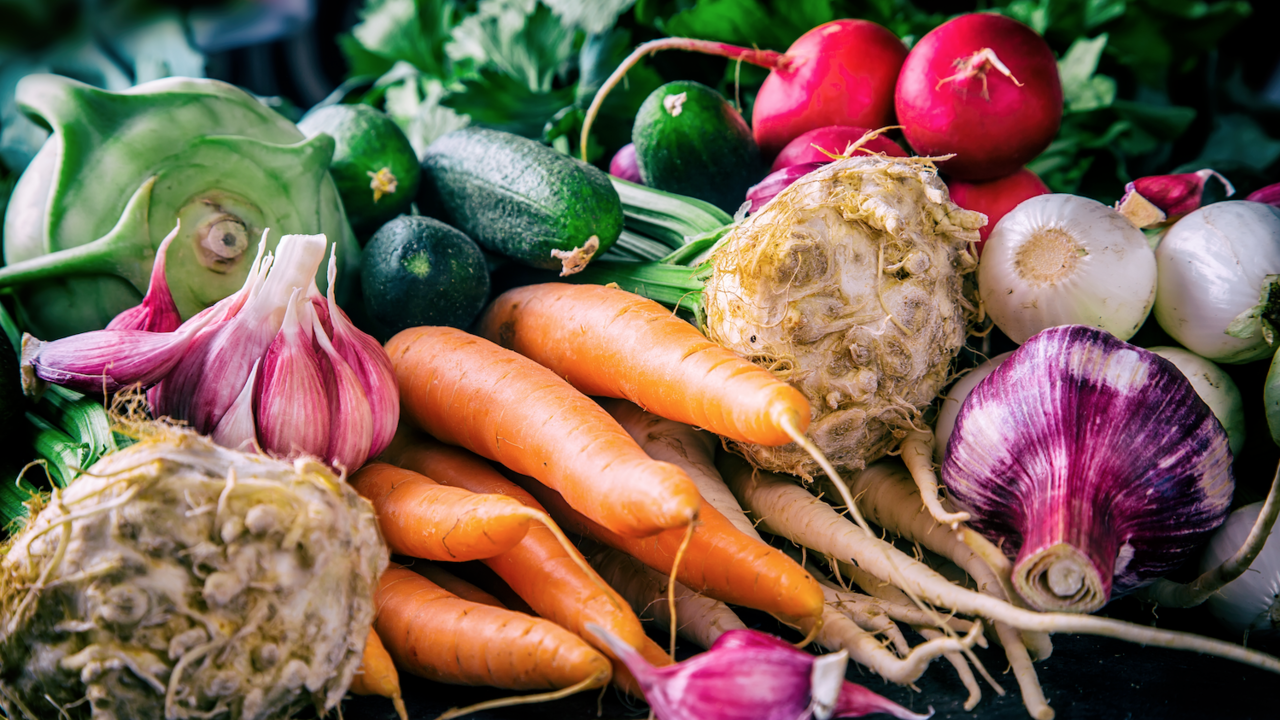 As we gain access to fresh food over the Spring, Summer and Autumn, more and more questions arise asking me if buying "organic" is better than buying "local".

I say, attend your local Organic Farmer's Market and get both! 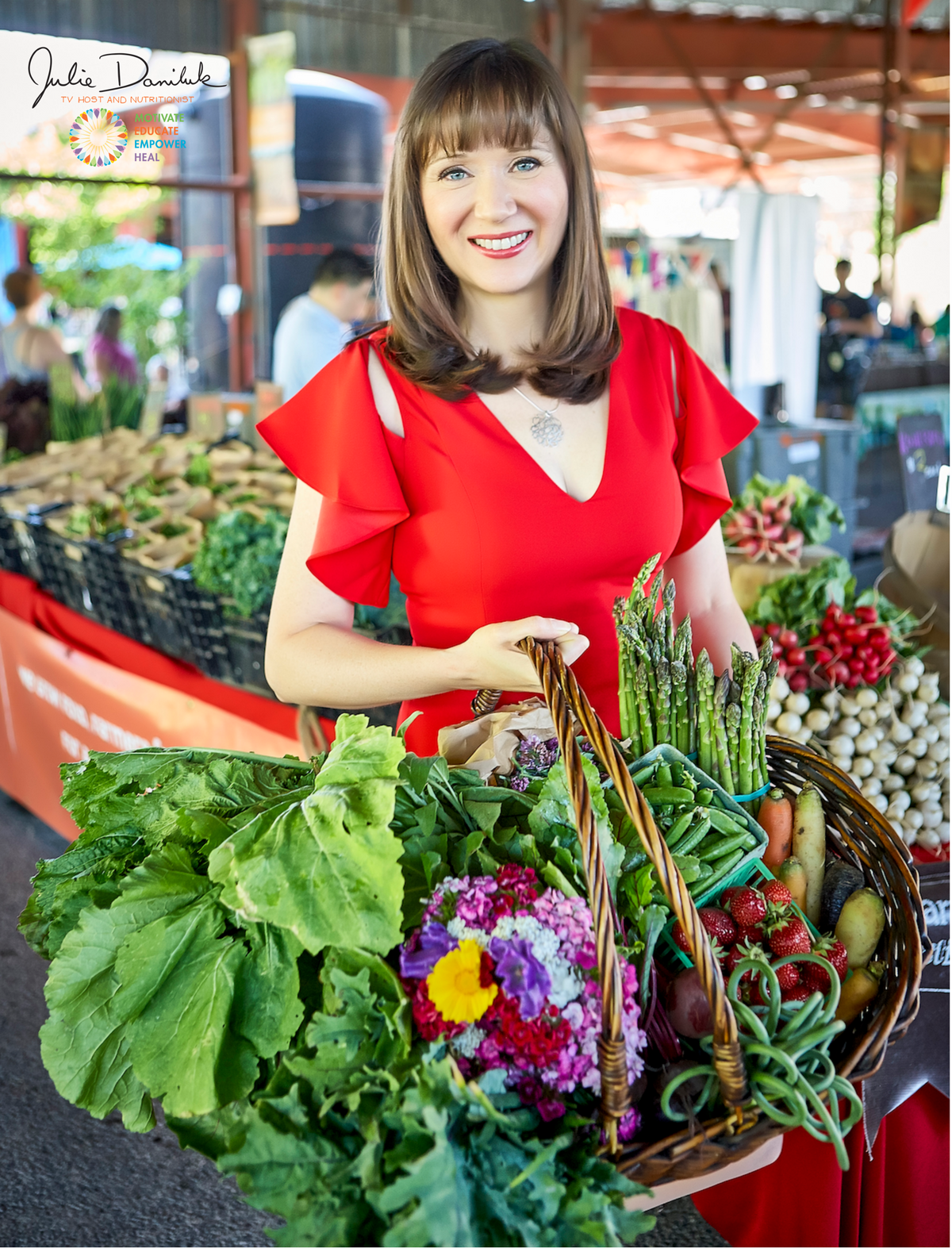 A landmark study, published by an international team of researchers from Newcastle University in the United Kingdom, concluded that organic foods are different, compositionally, than their conventionally-grown counterparts, contrary to earlier reports. The meta-analysis of 343 peer-reviewed publications reporting on crop composition data concluded that organically-grown crops have higher amounts of several beneficial antioxidants and lower levels of the harmful heavy metal, cadmium.

Whether, or not, organic food is more nutritious continues to be a contentious issue and this study provides overwhelming evidence to support the claim that organic farming has merits and that lowering your exposure to pesticide residue is better for your health.

Simply stated, an organic crop is one that is grown without the use of synthetic chemicals, such as nitrogen-based or phosphorous-based pesticides and fertilizers, that are the standard in conventional agriculture. 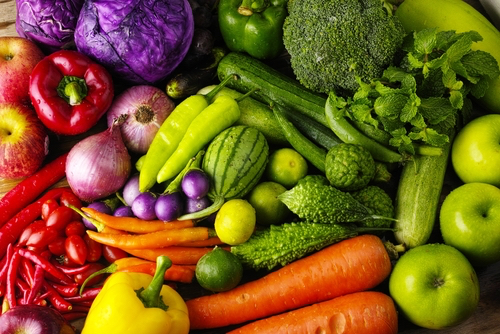 Researchers noted that organically-grown produce had 48% lower levels of cadmium. According to the World Health Organization (WHO)1, cadmium is a toxic heavy metal and human carcinogen that accumulates in your liver and kidneys – and may also be linked to cardiovascular disease.2 These levels aren't surprising because cadmium is an ingredient in agricultural chemicals and can be present in higher concentrations when crops aren't rotated, as they are in organic operations. 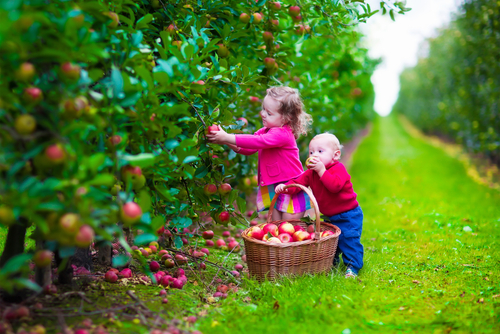 When it comes to antioxidants, organic crops – especially fruit – were found to be 18%-69% higher than non-organic crops. This may be because without access to synthetic, nitrogen-based chemicals, organic crops are more likely to produce phytonutrients to protect against pests and support plant health. These nutritionally-desirable, health-supportive chemical compounds have been shown to prevent disease3 and help your body function optimally.

This study proves to consumers why it's important to buy organic produce, and points to the need for more human studies in order to satisfy the scientific community and support additional health claims. The big take-away is that the authors confidently conclude that the additional antioxidants consumed by switching to organically-grown crops are the equivalent of eating 1-2 more portions of fruit and vegetables per day, which further justifies the investment.

For recommendations on which crops to avoid because they have the highest concentration of chemical residue, check out the Environmental Working Group's Dirty Dozen list.

To learn more about why organic food is especially important for children, click here. 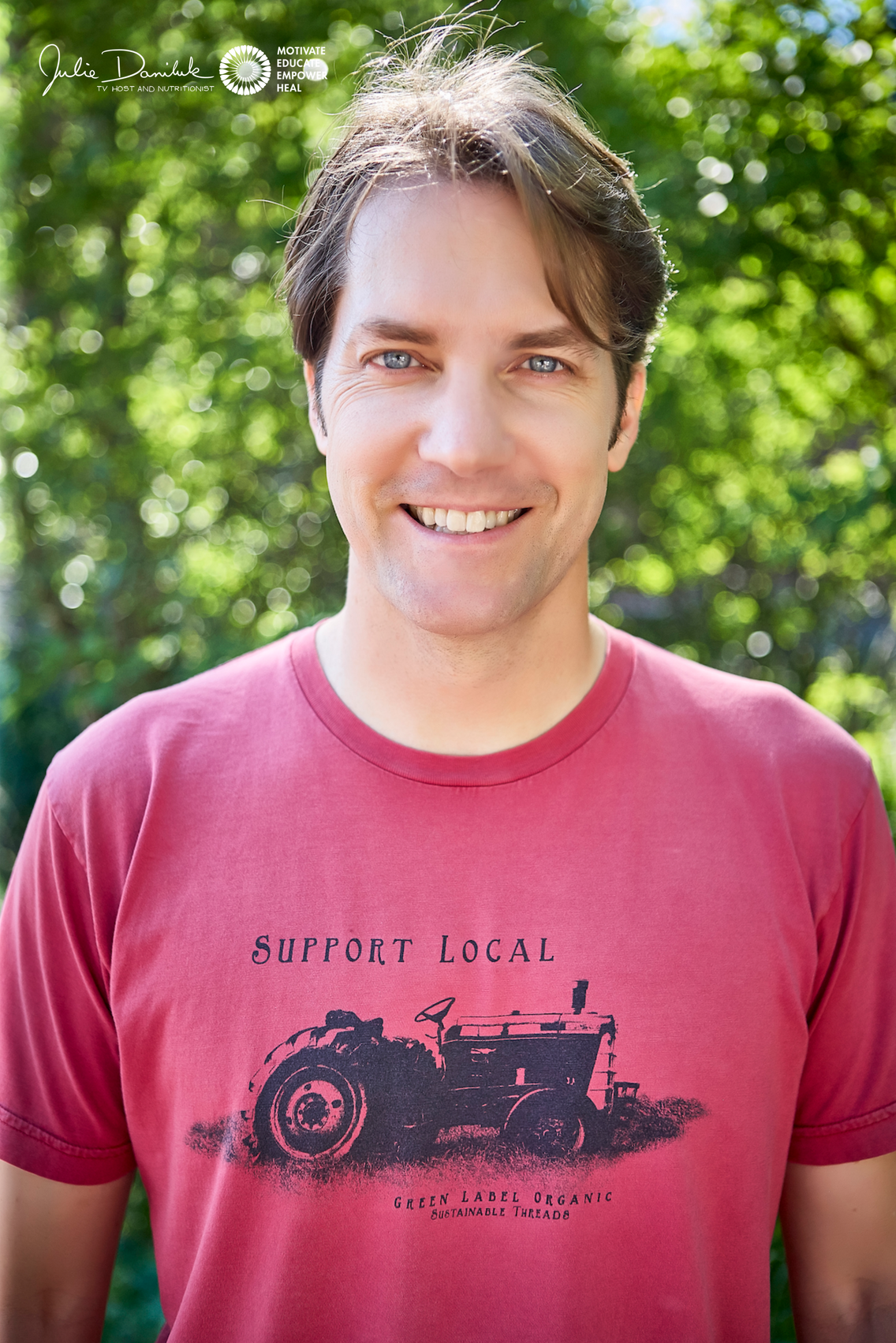 CSAs are small, independent farms. You can buy a share in a farm, which supports a local, organic farmer. They deliver fresh produce to your door (or a convenient community pick-up spot) all summer long! Locally grown foods are better for the environment (fewer airplanes and trucks spewing pollutants and carbon) and for your health (fewer post-harvest preservatives and pesticides). Farmer's Markets and farm websites are great resources for ways to cut back on eating out. With just a little bit of investigating, you can buy directly from your favourite restaurant's supplier.

Check out these resources:

Strawberries and basil can be incredibly cheap, in season. Consider buying  in bulk (a whole bushel!) and freezing it so you'll have organic throughout the year. I bought a freezer from Craigslist for $100 and it saves me $1000, in food savings, a year. I bought 20 litres of cherries for $30 at Toronto's Evergreen Brickworks Farmer's Market and froze them whole. Now, I just thaw them out when I crave a taste of summer bliss.

Tortillas, white bread and Ramen noodles are filling, though they're not exactly 'loaded' with nutrition. They are inexpensive, which is why they often become a staple to put food on the table. Cheaper, healthier, organic staples are all around you, including millet, dried beans, sunflower seeds and brown rice.

British Chef Jamie Oliver was nicknamed "The Naked Chef" because he taught the secret to easy gourmet food is stripping down ingredient lists. When you buy high-quality staples, like olive oil, pasta, grains and rice, you can transform these basic ingredients into all sorts of soul-satisfying creations. Jamie never substitutes in cheaper-quality staples because he wants you to enjoy your home cooking – as pleasurable and fulfilling as any restaurant meal. Though, I suggest, if you really can't cook, you may want to budget for a cooking class... and join me every Wednesday for Facebook live, of course!

A lean cut of meat can feed a family for days. Grass-fed, organic beef can run you from $5/pound - $8/pound when buying it straight from the farmer vs. expensive, organic cold cuts at $54/pound. The most expensive items on most organic shopping lists are meats and cheeses. On a really tight budget, go meatless for a few meals a week. Consider creating a bean dish mixed with a grain, such as rice, for a perfect vegetarian protein option that you can cook for less than $3 a meal.