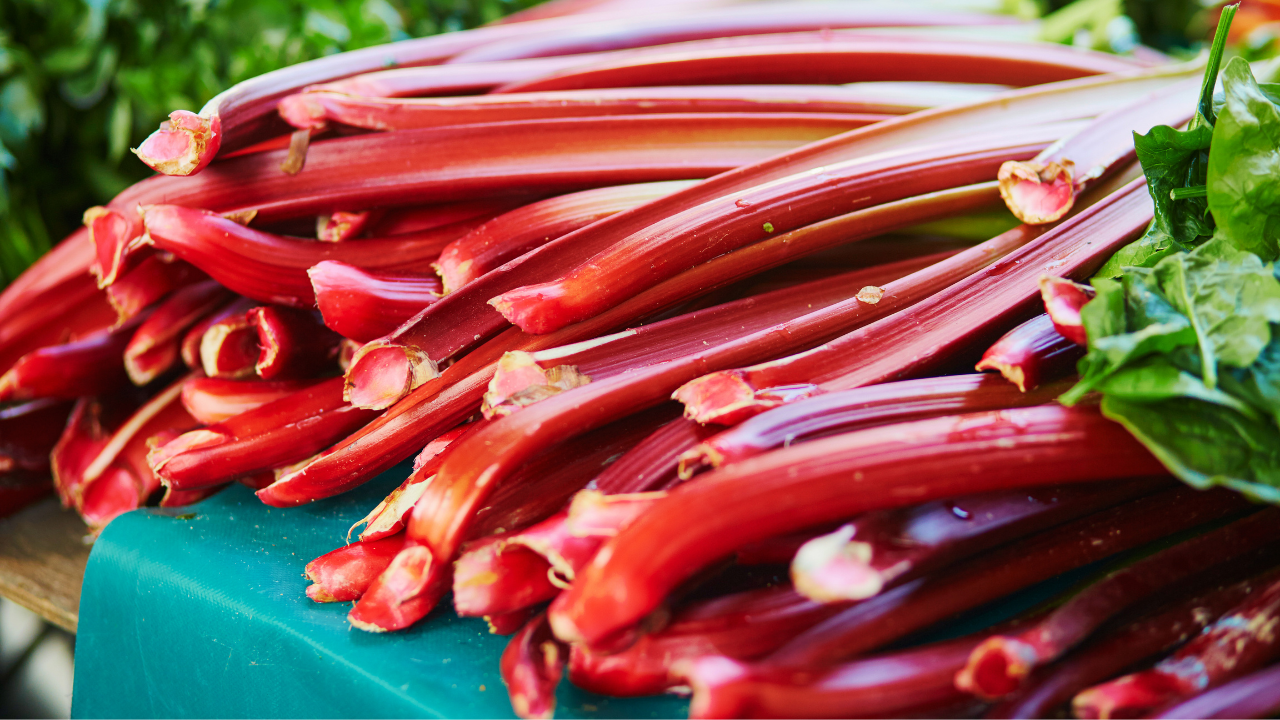 It's that time again for rhubarb's long green and red stems to make their colourful appearance at the grocers and the local farmers' market. 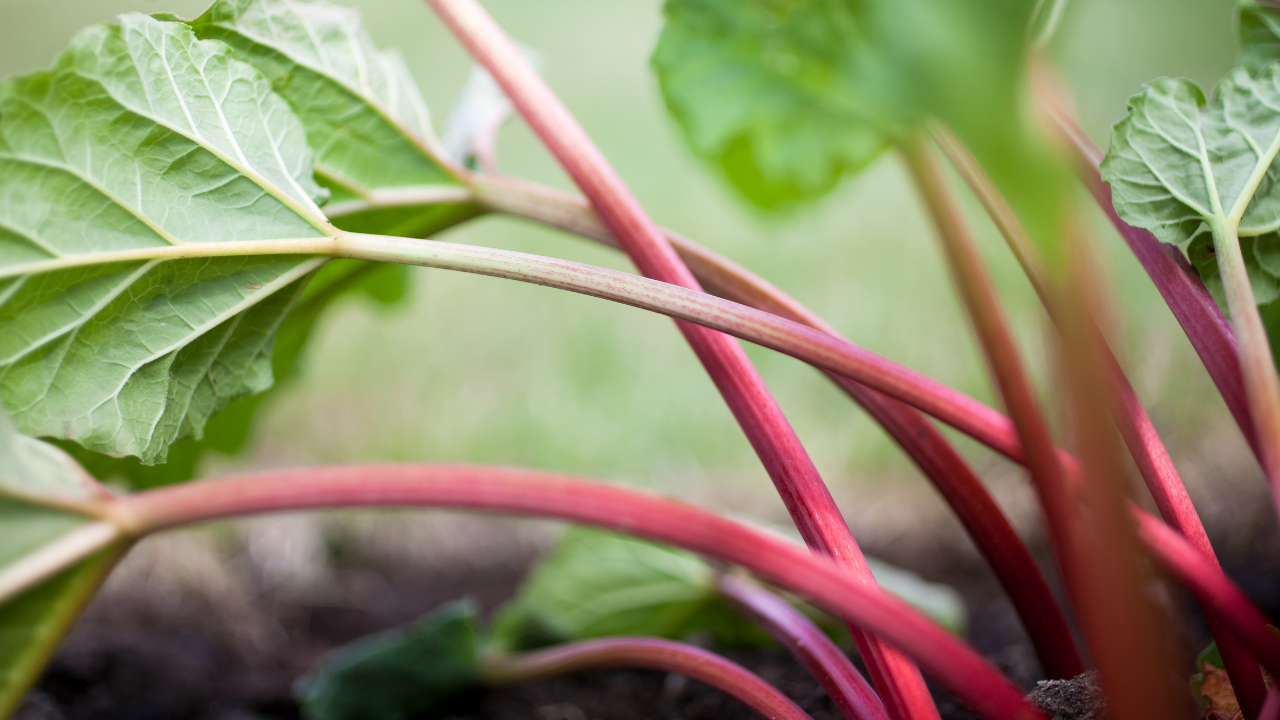 This tart stem is a favourite of Canadians and our cool northern climate has the perfect growing conditions. If you are thinking about planting a rhubarb root (Rheum rhabarbarum) be sure to give it moist, well-drained soil and a bit of room to grow. Let the root establish itself for one year before harvesting the stocks. Be sure never to eat the greens as they are high in oxalic acid, which can contribute to kidney stones if consumed in large amounts. 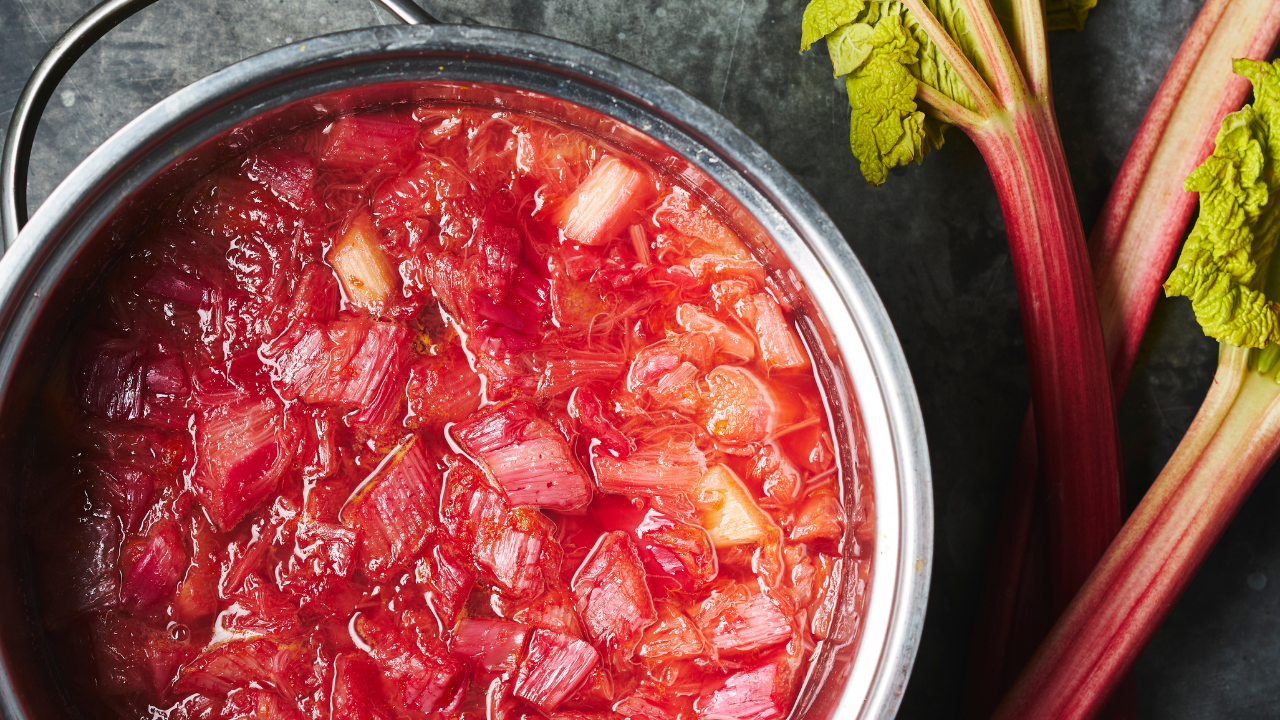 A variety of rhubarb called Turkey rhubarb or Chinese rhubarb (Rheum palmatum) has been used medicinally in China for over 5 thousand years. The main benefits of rhubarb are its ability to promote detoxification and its power of astringency. An astringent substance is a chemical compound that shrinks or contracts body tissues, thereby diminishing discharges of mucus or blood. 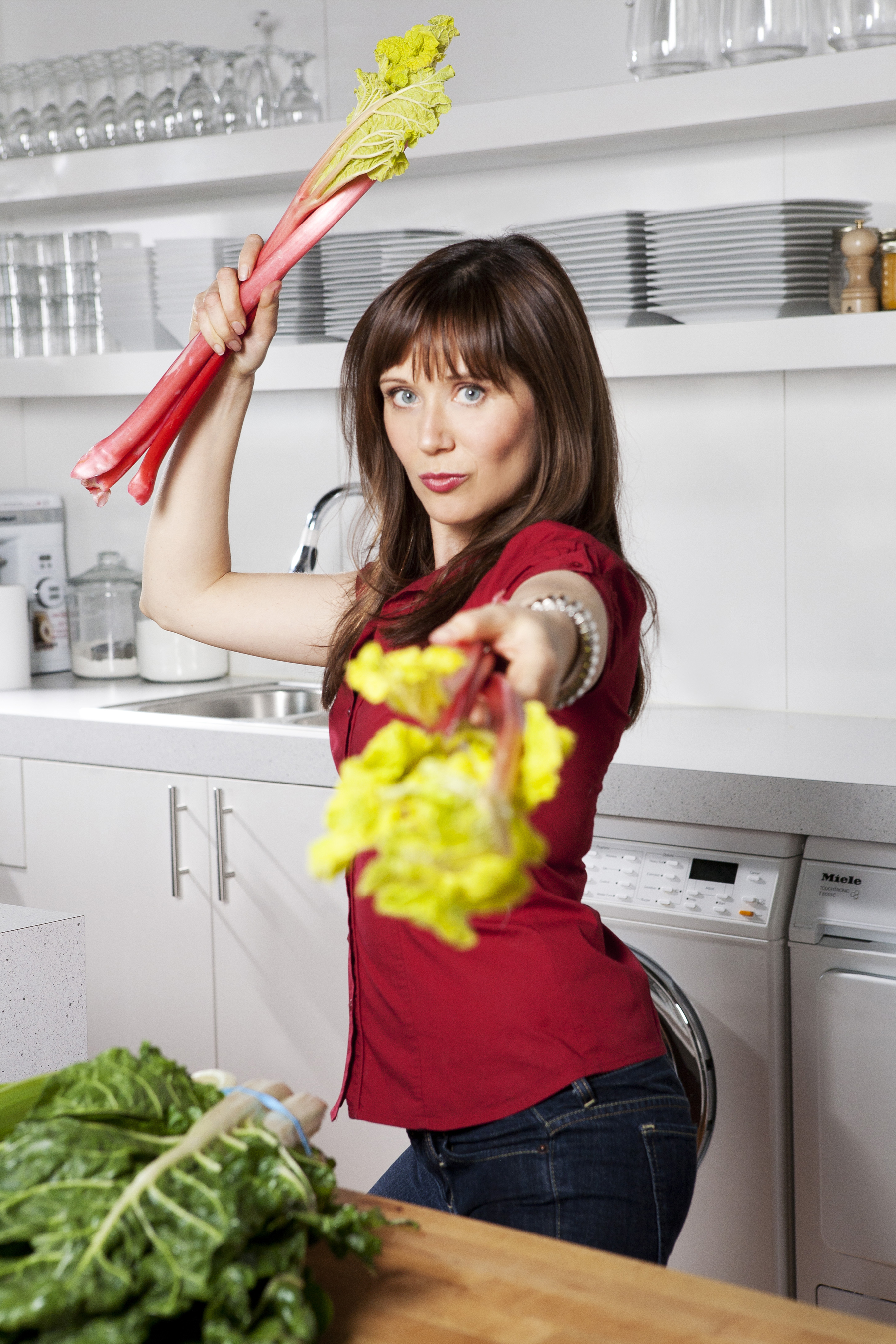 1. Rhubarb can help relieve constipation. Rhubarb is a natural laxative that has been traditionally used to treat episodes of constipation without creating a “lazy bowel”, which is a common side effect of repeated use of over-the-counter laxatives.

2. Include rhubarb to block the absorption of sugar. The fibres found in rhubarb have been shown to reduce the passive absorption of sugar into the blood stream, even more so than other types of plant fibres. So including fibre in meals can help lower their glycemic index as well as boost your fibre intake!

4. Rhubarb can help treat Hepatitis B. The antiviral effects of rhubarb have been known and utilized for many years in Traditional Chinese Medicine. These antiviral compounds are now being researched by Western Medicine to specifically treat Hepatitis B as well as Severe Acute Respiratory Syndrome (SARS). http://www.biosciencetrends.com/action/downloaddoc.php?docid=290

5.    Rhubarb is great for diabetics. Rhubarb contains various compounds called anthraquinones. Two of these compounds have been found to improve the transport of glucose into our cells so it’s not hanging out in the bloodstream but is instead being used as fuel. This is normally the job of insulin, but in people who suffer from diabetes the insulin pathway is impaired or desensitized.