Organic Food | why it's critical for children's health 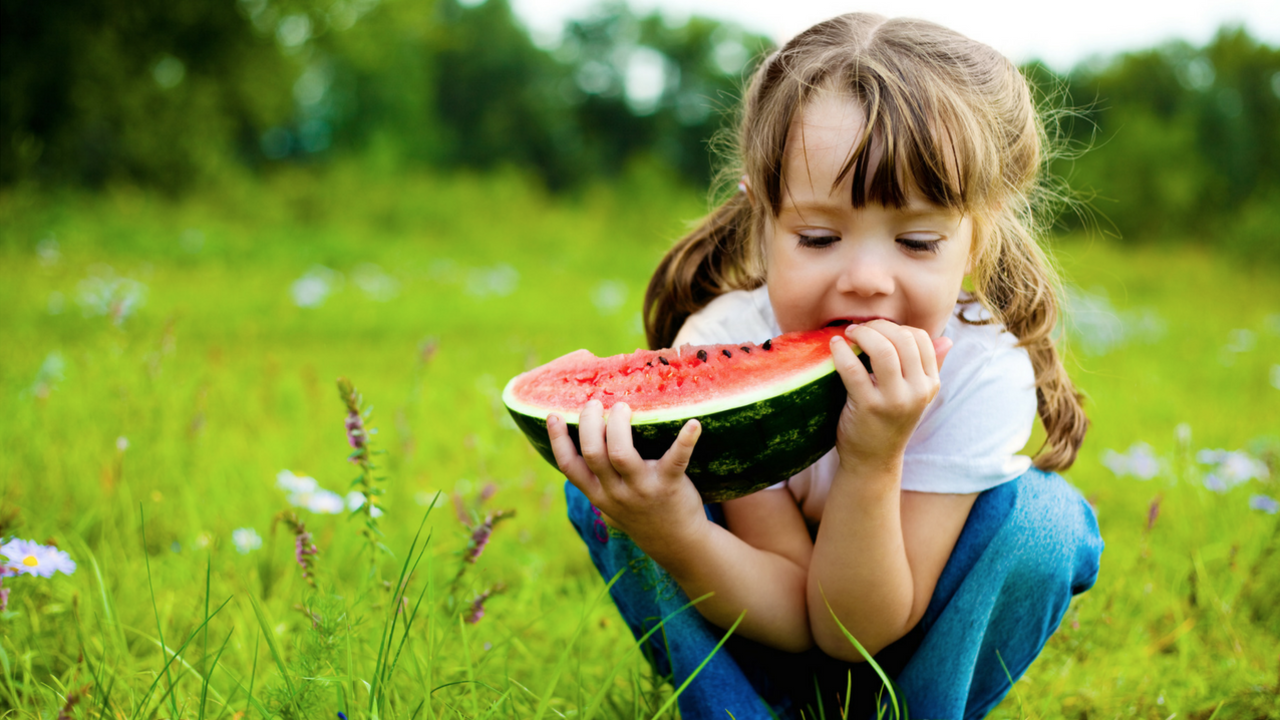 By their very nature, children are more sensitive to pesticides than adults.

A child's body continues to grow until 18, and their brain and nervous system are under development until the age of 25. We are all exposed to more chemicals than ever before, though imagine the body burden our children are now experiencing, while their systems are growing?

Is it any wonder that cancer rates are on the rise in our children?

On October 22, 2012, a report released in The Journal of Pediatrics by The American Academy of Pediatrics spoke to the need for children to eat organic produce and meat. Unfortunately, the report did not go far enough. Organic food continues to be a controversial topic and this review is a positive follow-up to the poorly-constructed study published, in September 2012 by Stanford, in the Annals of Internal Medicine. This particular study concluded, strangely, that organically-grown food has the same nutrition as conventionally-grown food. 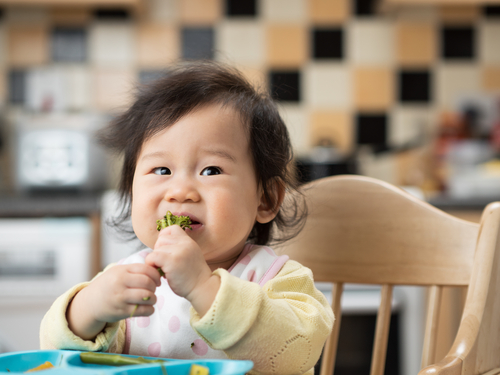 It's been proven that organic food contains more Vitamin C and  antioxidants that protect the plant, naturally.

When organic plants are exposed to pests, they respond by producing their own protection, and then, we reap those benefits. Some of these important phytonutrients include: Inositol Phosphates (Phytates), Lignans (Phytoestrogens), Isothiocyanates and Indoles, Phenols and Cyclic Compounds, Saponins, Sulfides, Thiols and Terpenes. Take a look at this RealNatural.org article which goes into greater detail on the subject.

Beyond debating their nutrient value, the most important point that needs to be acknowledged is what organic foods do not contain! Certified organic foods must be grown without the use of GMOs (genetically-modified organisms), pesticides, antibiotics and hormones.

Organic fields are managed so that the soil contains more minerals that conventional farms. 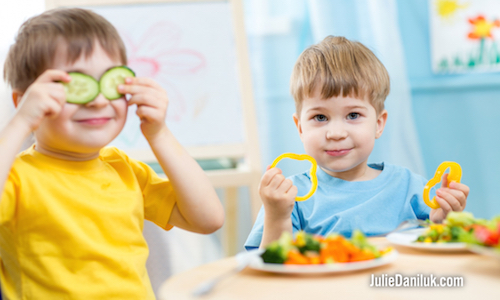 In May 2015, the Center For Food Safety published a ‘Fact Sheet’ that stated a clear link between glyphosate – one of the most commonly used pesticides – and an increase in cancer. The chemical company, Monsanto, produces this pesticide under the name "Round-Up". In spite of Monstanto’s critical response to this report, the World Health Organization is taking it very seriously. Given this new evidence, how can we go on suggesting that conventionally-grown food is safe for our children? A child’s developing body is far more sensitive than an adult's, and the accumulated ‘body burden’ of chemicals far exceeds that to which older generations had ever been exposed. What are we setting our children up for?
Fortunately, there are some are voices of reason. The American Academy of Pediatrics states, “feeding children organic fruits and vegetables cuts down on the amount of potentially harmful chemicals and also may help prevent immunity to antibiotics.” A 2006 study found that an organic diet significantly lowers children’s dietary exposure to pesticides.
A 2004 National Institute of Environmental Health Sciences (NIEHS) report states that, “Most studies of moderate pesticide exposure have found increased prevalence of neurologic symptoms and changes in neurobehavioral performance, reflecting cognitive and psychomotor dysfunction.”
I am passionate about this topic as I was raised beside a large conventional corn farm. I remember, as a child, standing in the backyard, watching 100s of acres of corn being sprayed with pesticides. It's no surprise that I was diagnosed with ADHD! The symptoms to my diagnosis disappeared when my parents switched me to a natural diet. 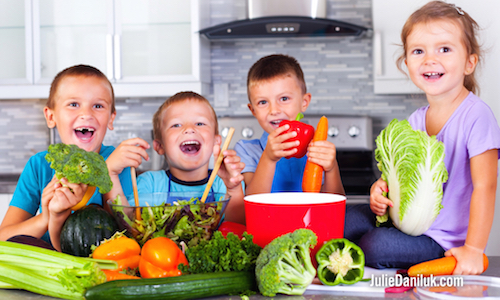 A study in 2010, led by Dr. Maryse Bouchard in Montreal, and published in the journal, Pediatrics, associates exposure to pesticides with increased cases of ADHD in the U.S. and Canada. In the U.S. alone, an estimated 4.5 million children aged 5 to 17 have been diagnosed with ADHD, according to the Centers for Disease Control and Prevention, and the rate of diagnoses rose 3% per year between 1997 and 2006.
The team from University of Montreal and Harvard University analyzed the levels of pesticide residue in the urine of more than 1,100 children, aged 8 to 15, and found that those with the highest levels of organophosphate pesticides, had the highest incidence of ADHD. A 35% increase in ADHD with every tenfold increase in urinary concentration of the pesticide residue, to be exact. Switching to organic produce for five days dramatically reduced the levels of pesticide residue in the urine of children who usually consumed conventional produce.
Joel Forman, MD, the lead physician of the American Academy of Pediatrics study explains, "Kids' nervous systems are developing. Exposure to toxins can have different and much more profound effects on children. It is important to keep in mind that children cannot metabolize these chemicals until the age of 7 when then liver starts to mature.”
Dr. Forman’s team also supports the need to buy organic meat to reduce the risk of exposure to antibiotics given to conventionally-raised animals. 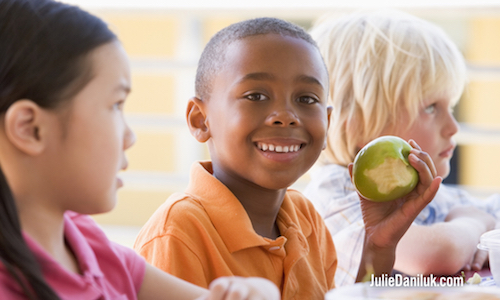 The only disappointment of the report was that Dr. Forman's team did not see the point of organic milk. I want to remind you that when you buy conventional ice cream or cheese from the United States you are exposing youself and your children to excessive genetically-modified growth hormone and antibiotics that are given to conventionally-raised cows. Here is a great article that looks at the topic, in depth.
If you struggle with the price of organic, I suggest checking out the Environmental Working Group's yearly report of the most important food to buy organically. 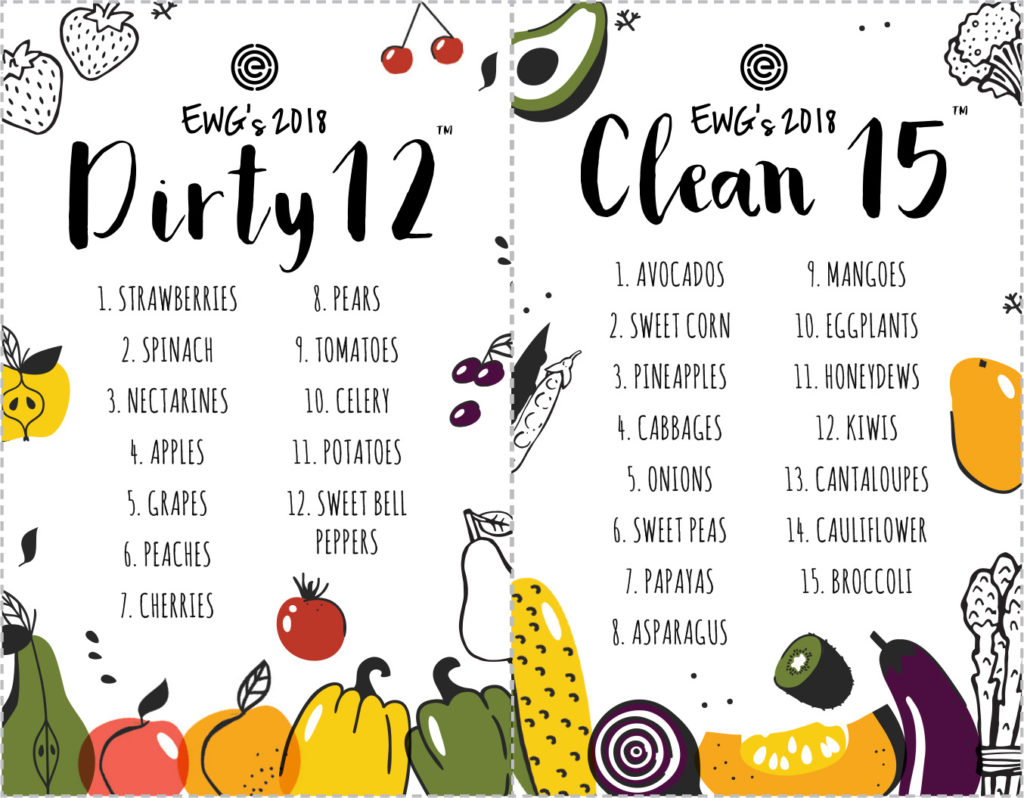 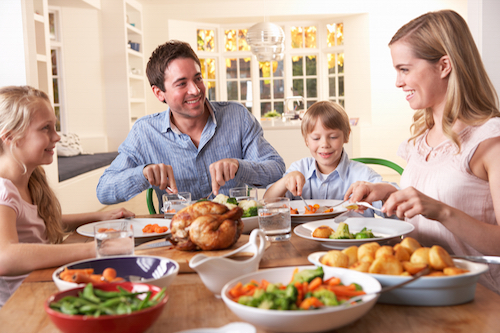 Ancient Indian Proverb : “We do not inherit the land from our ancestors; we borrow it from our children.”

Let’s be sure to give our children some land worth farming! 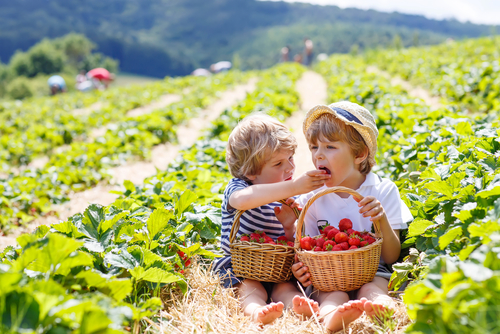